In the scenes we tried to showcase a variety of use cases for the Chroma features: shaders, ramps, gradients etc.

The Demo scenes are in Linear Color Space. If you use open Chroma Demo Scenes in Gamma Color Space, the scenes will look differently. 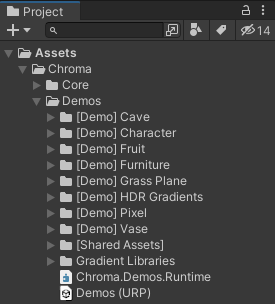 Path to the Demo Scenes included in Chroma

The Quick Start scene is a good place to start if you are new to Chroma. It contains a few examples of the most common use cases for Chroma.

There is two shaders used in the scene: 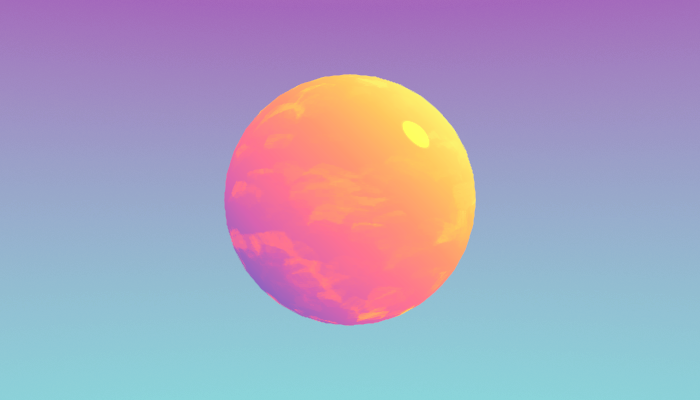 The demo scenes below use Universal RP but Chroma components work in Universal RP, HDRP and Built-In RP, both in Shader Graph and hand-written shaders.

Each of the scenes has its own URP Asset file loaded using a special script on the Camera. This way it is easy to add and modify the scenes without need to add Renderers in the wotherwise global URP Asset file.

In this scene you can see an example shader in form of a Fog Portal. It reacts and changes its behavior depending on the camera position There is a light beam made with the same shader in this scene. 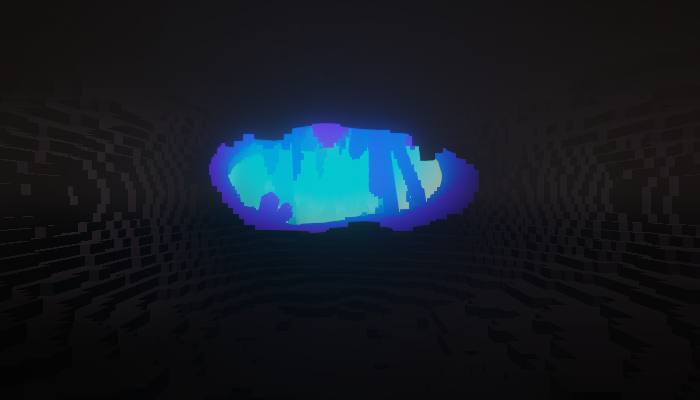 A scene showing a collection of gradients. In this scene some of the materials use height gradients in combination with regular albedo gradients. Among the parameters you can find a useful Blending Mode menu for even more stylistic choices. 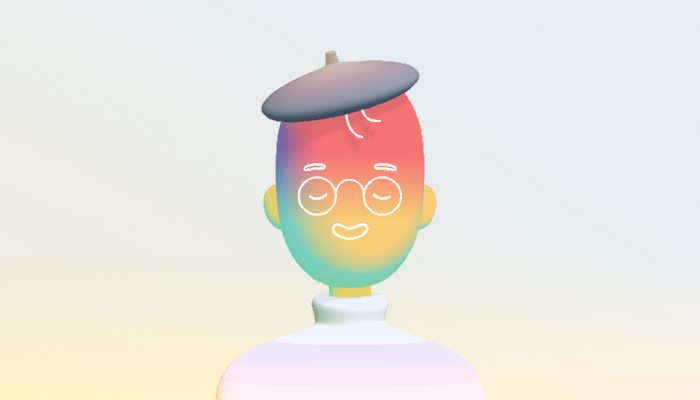 A scene with gradients taken from palette generator websites. 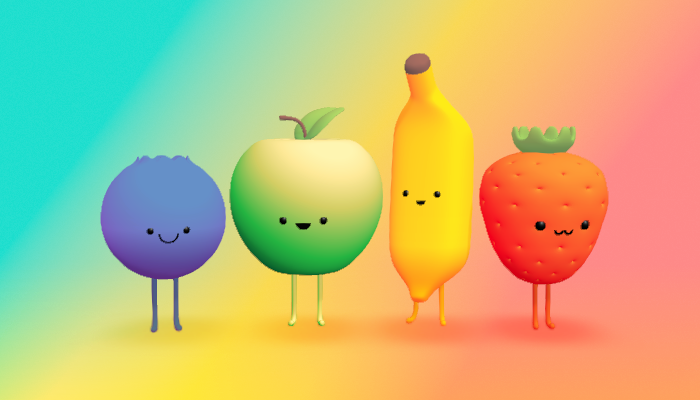 A barebone black and white scene with a colorful Color Remap material on top, resulting in a sleek display. The material is set in the Renderer Feature inside the scene’s Renderer. 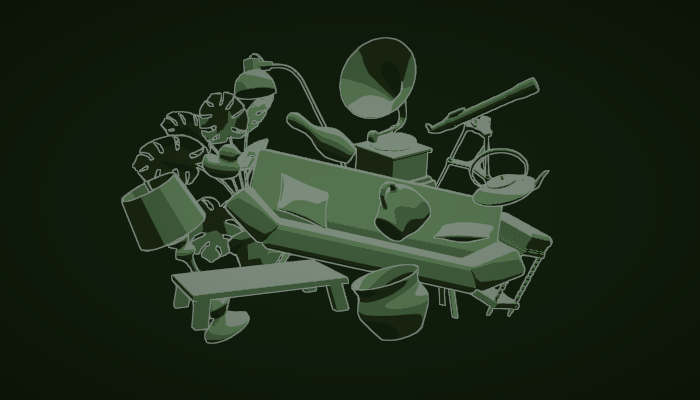 In this scene you can find a simple plane with a single material responsible for a grass effect with all the essential parameters. This scene was designed as a showcase for the Curves. 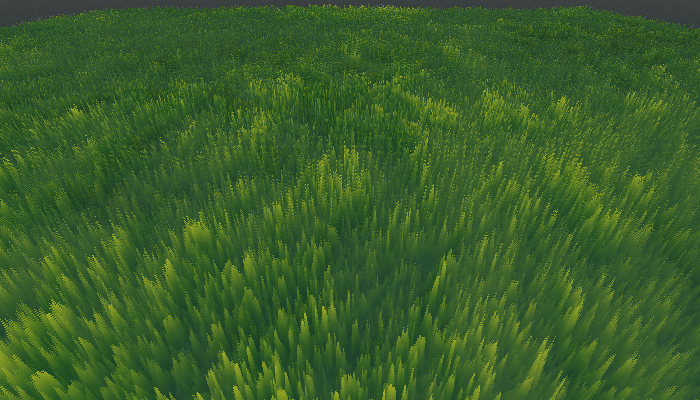 This scene shows the HDR quality of the Chroma Gradient. A sphere has a material with a gradient with several color stops. Each of these stops is sequentially turned into HDR, while other ones stay in LDR. This scene utilizes a Bloom override in the Volume camera Component. 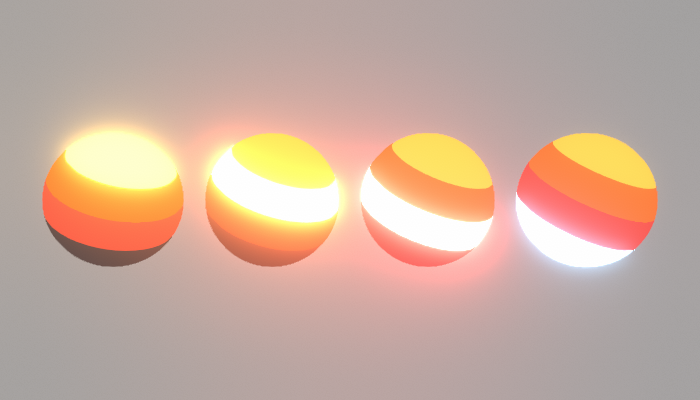 A monochrome 2D scene with a Color Remap material applied on top, resulting in a colorful look. You can find the selection of gradient presets in Chroma made for this scene. 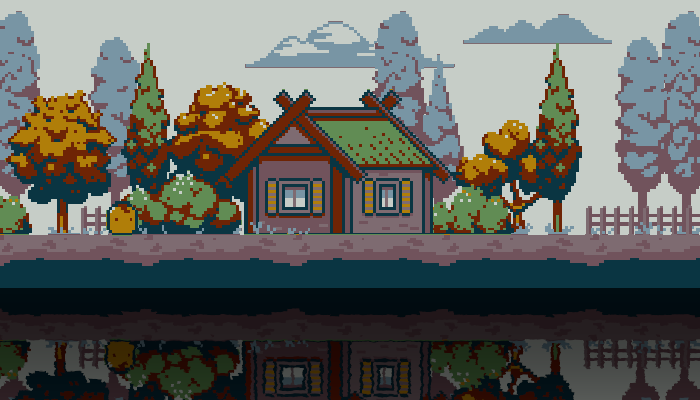 A simple scene with an elegant gradient. 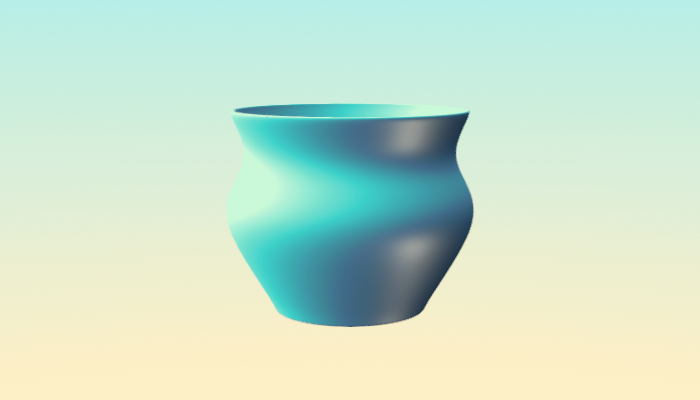